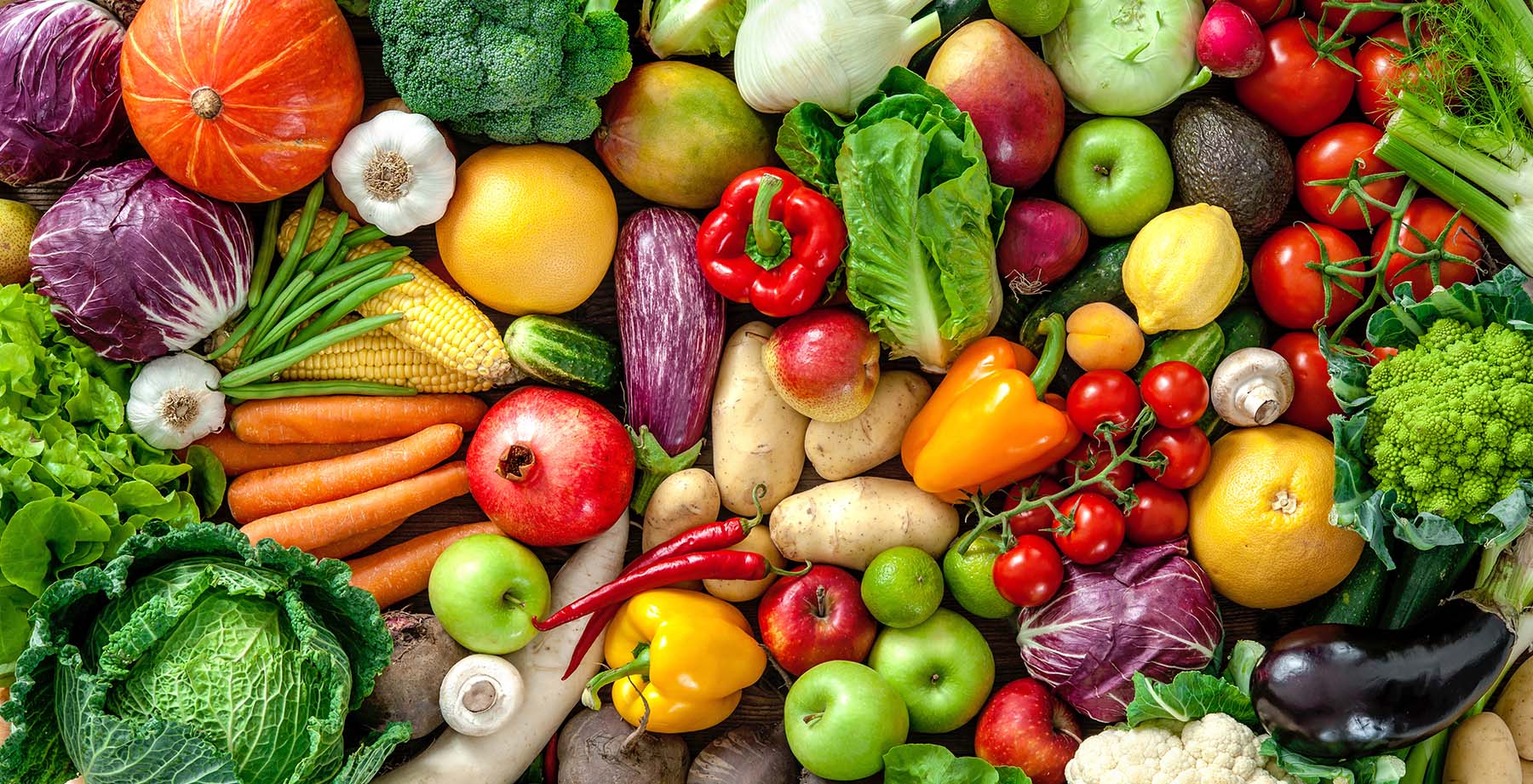 The Feds Feed Families Food Drive is a voluntary federal-wide and nationwide effort for employees to collect and donate food for those in need.

The Feds Feed Families Food Drive began in response to the 2009 United We Serve Act, which called on Americans to contribute to the nation’s economic recovery by serving in their communities. During the summer months, demand for food increases significantly, but donations decline. Feds Feed Families is a response to this cyclical occurrence. Since its launch, the campaign has collected more than 99 million pounds of food donations to support communities nationwide.

The 2021 campaign focuses on online donations and virtual food drives, while also providing guidance for in-person donations and events as appropriate.  The Feds Feed Families Food Drive will run locally from July 1 – August 31, 2021.

Because the Feds Feed Families Food Drive is taking place during the Hunger Free Summer campaign, it will be matched dollar-for-dollar by Citizens, the Toni Wisne Sabina Foundation, General Motors, Ford, and other generous sponsors.  With Gleaners’ bulk purchasing power and efficient distribution network, 6 meals can be provided for every dollar donated during the Hunger Free Summer campaign helping close the gap on food insecurity. 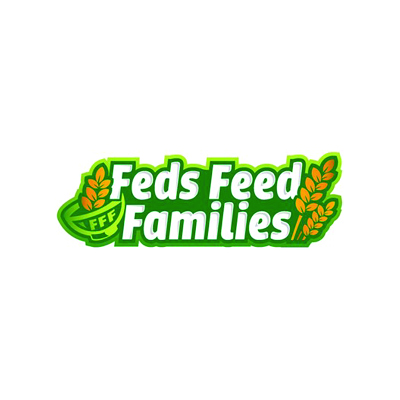 Short on time for shopping our virtual drive? Scroll down and click on Give Now & Gleaners will take care of the rest. 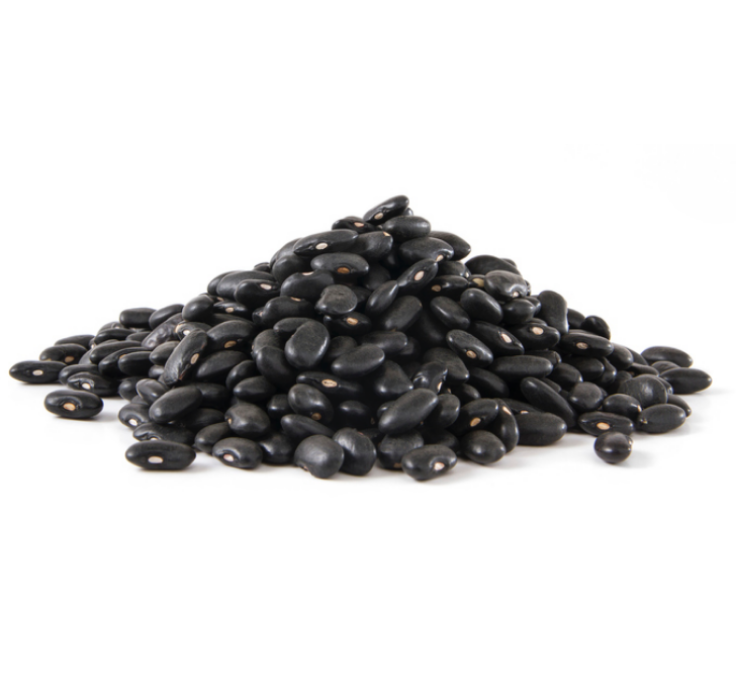 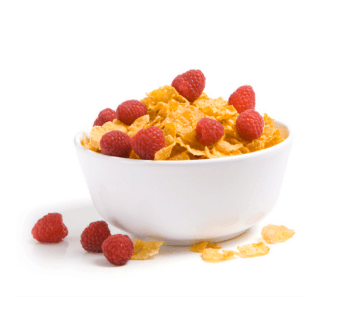 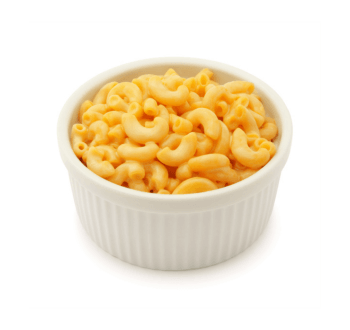 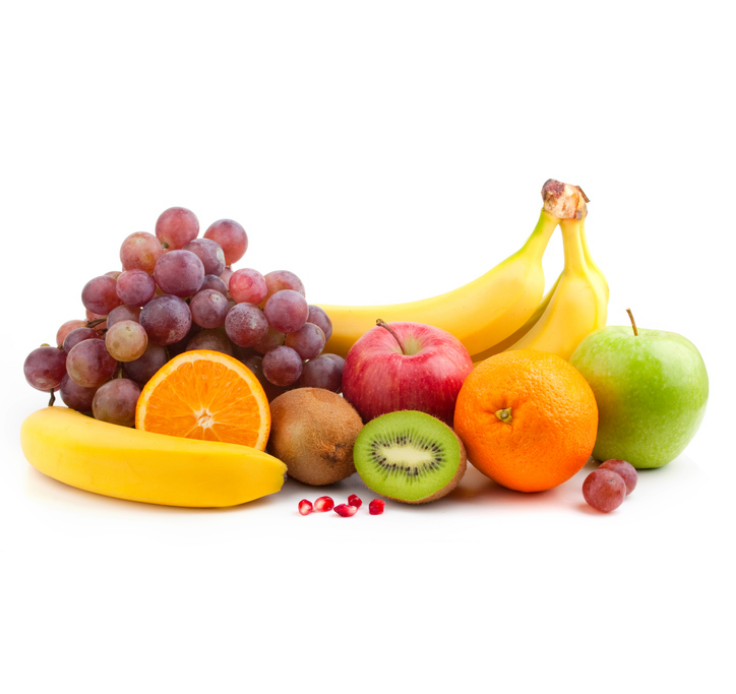 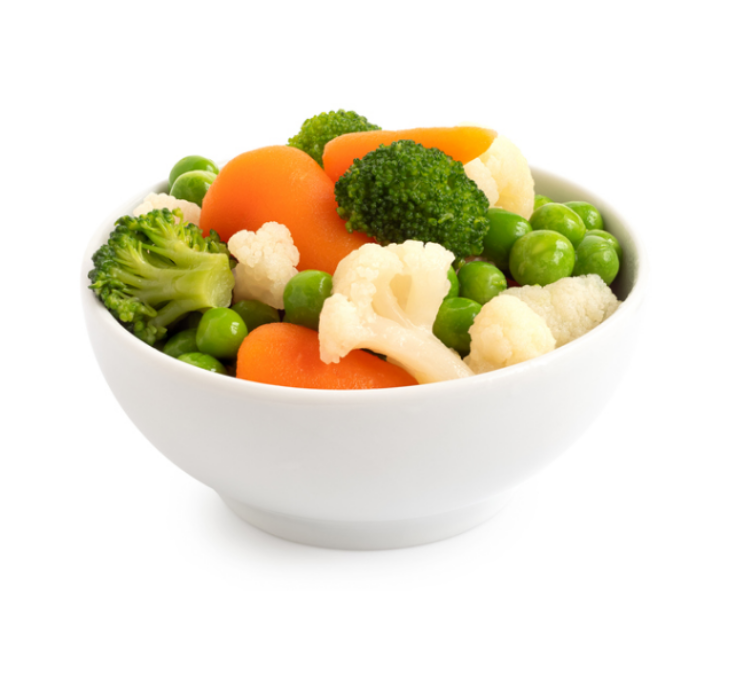 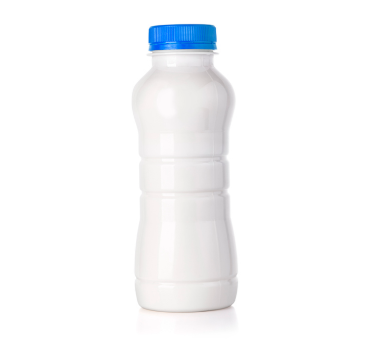 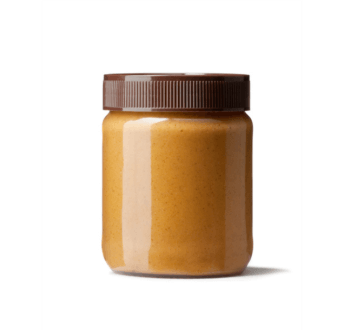 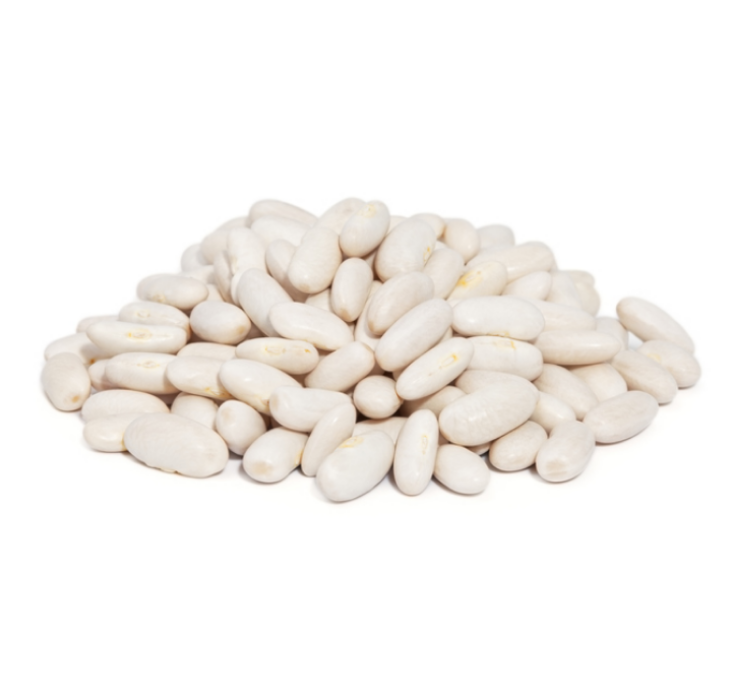 Checkout
Skip, Give Now
Thank you for your gift